Had a blast! Last week I was in San Diego, one of my favorite places on Earth. Sunday was my birthday, and I had originally planned a trip to Tokyo for a hike up Mt. Fuji. That didn’t work out, so I consoled myself by hitting the beach.

The big thing for me was a surf lesson on Monday. Although the pics may indicate otherwise, I never was able to actually get up on the board. Still, I had a great workout and tons of fun. Thanks to Pacific Surf. Had a great time and my instructor, Devin, was super patient.

If you look really closely, you might notice a difference in the shapes of our bodies. There’s a reason surfers are ripped. It took about thirty minutes for me to be wiped out. We went back to shore for a few minutes, then I was back at it, but not for long. Surfing is just a lot of hard work. Still, if I lived in SD, I’d be shredded, too.

As soon as I got back to Silverthorne, I went to the local rec center and filled out a form to have the aquatics director help me with swim conditioning for surfing. Also, someone told me about the Colorado River Surfing Association. I had no idea such a thing existed, but I’m a member now. This spring, I’ll be in condition and ready to hit the waves, either here or wherever the surf’s up.

I also got to experience some great food while I was there. If you’re in the neighborhood, check out these places.

Casa Guadalajara – I enjoyed the Steak Ranchero.
South Beach Bar and Grill – Fish Tacos! They have several different kinds, so I had a mix.
Hob Nob Hill – It’s a restaurant and bakery, so come prepared for wonderful sights and smells. They also have “almost” bottomless mimosas.
Walking On Water Café – Evidently, WOW Café doesn’t have a website, but you can find it on google. It’s a tiny spot, located on the pier. I walked out to the end and stopped in on the way back. The fish and chips were a little doughy, but not bad, with three massive filets and a mound of fries. If you’re in the mood for a stroll on the pier, you might as well drop in.
Dukes La Jolla – This was probably my favorite stop. It’s right on a cliff at the water’s edge, with a view of the sea. Duke’s Roasted Fish was excellent, and since it was my birthday, I got a free Hula Pie. Yes, it is as massive as it looks. At least five inches tall and I’d guess a pint of ice cream. Get this! whether it’s your birthday or not!

Today, I met a man named Peter, from Sudan. He is one of the most marvelous people. He went to university here, got his master’s degree and worked until he had saved enough money to buy a semi truck. Now, he owns his own company, and that is exceptional, but not why I’m writing this.

He did these things, to support a school in Sudan. He also saves some of the money so that he can start another company later, which will support the school, so that he can continue his study and get his PhD.

You never know who you’ll meet when you wake up in the morning.

The previous post shares a story of how I escaped death. It’s a powerful and moving story, and I wish that I could tell you that it was a life-changing moment for me, but it wasnt.

The truth is, after my recovery, life went on pretty much as usual. I had to sleep with the lights on for a long time, and I still have symptoms of PTSD sometimes; but there was never a moment of epiphany when I just knew that I had to follow my dream.

The opposite actually happened. As a husband and father, I threw myself into building what was supposed to be a perfect life.

I did that for a lot of years. It wasnt until I was fifty-eight that I came to a point of realization. At that time, I honestly, deeply wanted to die, often wondering why I hadnt died way back then.

I changed my life because I had no choice, and it’s still changing. I’m happier now than I’ve ever been, as an adult, but I’m also growing.

So, what does that mean for the people in my life? It means that I’ll see some of them more and others less, but I hope that they’ll appreciate my life more than if I’d stayed static. 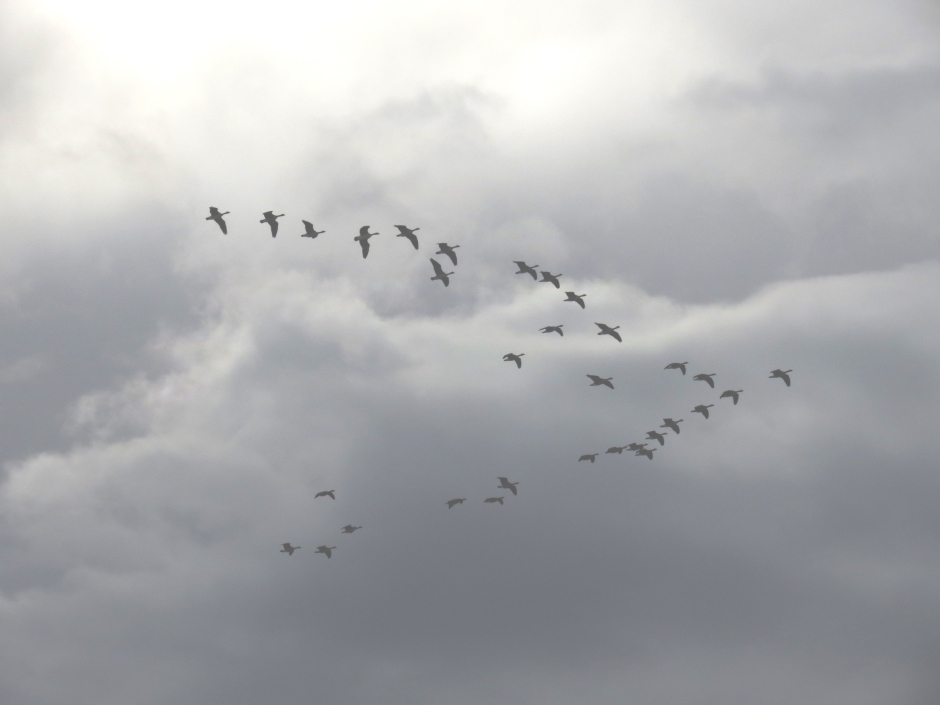 What are you waiting for?

When it comes to living the life we want, we say things like,”I’ll do that when…” or “Someday, I want to…” or “There’s always tomorrow…” Well, you know what? Tomorrow isnt always there.

In 1985, I was working on a construction site. We had dug a massive hole to put a manhole in. I and another young man were down in the hole when one of the sides caved in, burying us both.

After some minutes, I came to, being lifted up by the arms, out of the Texas dirt. The men there asked me where my partner was. I pointed to a spot, as they hoisted me up and out of the hole.

That could have been my last day, but I came out with minor injuries. I cannot say the same for the other man. He’d been crushed and suffocated by the weight.

As we made our separate ways to work that morning, I’m sure that neither of us thought about how it might change; suddenly, permanently.

My point is obvious: Dont wait to be happy. Dont procrastinate the things you’re dreaming of. Find a way to do them now. Today is the only day we have. Let’s not waste it.