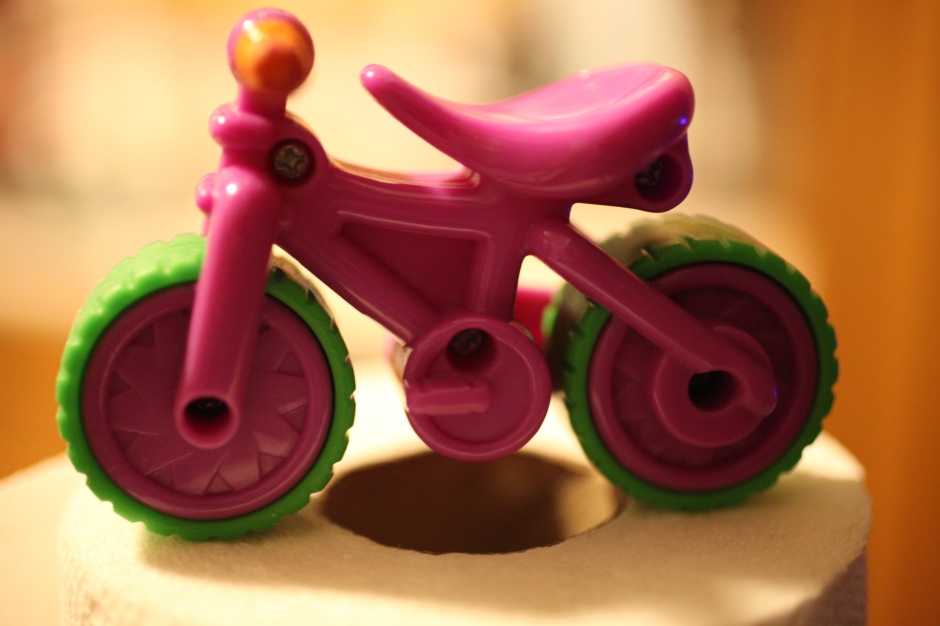 First things first, I have to give a great big western “THANKS, PARDNERS!” to Colorado Tire and Service. I recharged my own AC, and it still wasn’t even cool. I called and asked for a ballpark quote to replace a compressor/collector combo. $700! I was bummed. The awesome thing is that they could have simply done what I asked and billed me, but instead, they did only what it needed and billed me for that…and it’s definitely COLD.   I was expecting a $700 bill. Instead, it was $161 for the recharge. I’m grateful

Also, I picked up a hitchhiker yesterday on County Road 3. It’s relatively untraveled, and in the fifteen months that I’ve been staying up here, he’s the only pedestrian I’ve seen. (Yes. We’re remote.) He’s headed to Dallas and needed a ride to I-70. As we drove along, he offered to buy me some gas. Naturally, I declined. As we approached town, he said, “Pull into a gas station. I’m gonna get you some gas.” I said, “You really dont need to. This is where I was going anyway.” He said, “I know that, but I want to do it.” So, at his insistence, I stopped at my usual place. When we stopped, he got out, walked around to the pump and filled me up. I’m grateful.

TRUTH: We must be as open to receive as we are to give. It’s the way things work.

Having said that, I am completely unprepared for California. No trunks, shorts, t-shirts or sandals. What have I been thinking? Wait! I’ve been living on a mountain in Colorado! (I’ll trade sand fleas for tics, I suppose.) Guess I’ll hit some thrift shops when I get there and set up a new wardrobe for the week. Maybe grab a souvenir hat. Yeah?

Thanks for following, Liking and sharing.